Open World Conference 2022, is an interdisciplinary conference about open science and global dangers where we, over the course of two days, discuss the dilemmas of openness in research and research collaboration.

Marking the centenary of Niels Bohr’s Nobel Prize in physics, and the United Nations announcing 2022 as the International Year of Basic Sciences for Sustainable Development, we celebrate Bohr’s vision of an open world and discuss how we, now and in the future, can use openness as a tool towards a safer world. 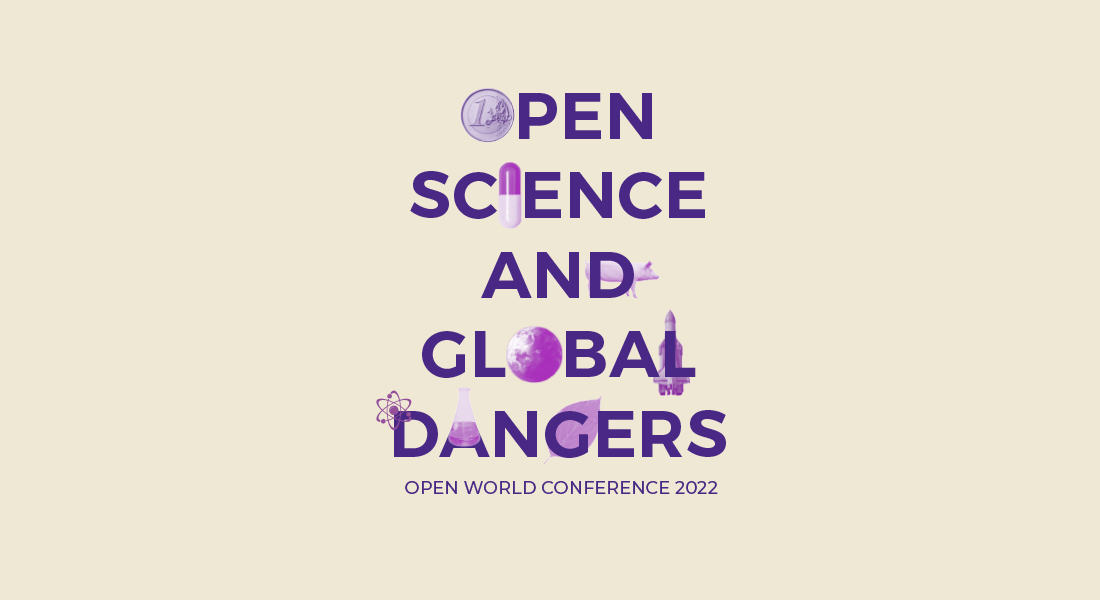 The conference will address topics like the philosophical and ethical challenges presented by recent scientific developments such as gene editing, artificial intelligence, or quantum computing; the nuclear arms race; different forms of open science like science diplomacy, citizen science, and open software, and historical perspectives on openness and secrecy in computer and cyber security, missile defense, and science policy making and risk regulation mechanisms.

We will also be joined by His Royal Highness Crown Prince Frederik of Denmark and Rector of the University of Copenhagen, Dr. Henrik Wegener, who will offer their perspectives on openness in research and research collaboration. See the full programme.

We are looking forward to seeing you at Open World Conference 2022.

The series are inspired by world renowned physicist Niels Bohr and his vision of an open world where nations may trust each other and collaborate by sharing science and technology across both geographical and academic borders. Bohr shared this vision in an open letter to the United Nations on June 9th, 1950, and in the letter he adressed the hopes and dangers associated with the nuclear revolution which he experienced firsthand.

Based on Bohr's own involvement with the Manhattan project, he had since 1943 made stern warnings to decision-makers that if left to national competition, the nuclear revolution would lead to the destructive political developments that indeed did materialize in the shape of the Cold War. Bohr argued that an open world could both curtail this danger and maximize benefits from these scientific and technological breakthroughs.

With increasing tensions between the US and China and the recent outbreak of war in Ukraine, Bohr’s ideas are as timely as ever. Peace - even in our part of the world - cannot be taken for granted. Openness, which according to Bohr is a prerequisite for peace, needs to be promoted. We hold that scientists can and should play a part in this process.

A series of conferences

Open World Conference 2022 is the fourth in a series of conferences at the University of Copenhagen. The first conference was organised in 1985, the second in 1989, and the third in 2013.

The latest conference, An Open World: Science, Technology and Society in the Light of Niels Bohr's Thoughts in 2013 focused on current challenges in bioethics, economics, politics, climate, warfare and information technology.

An open world where each nation can assert itself solely by the extent to which it can contribute to the common culture and is able to help others with experience and resources must be the goal to be put above everything else.